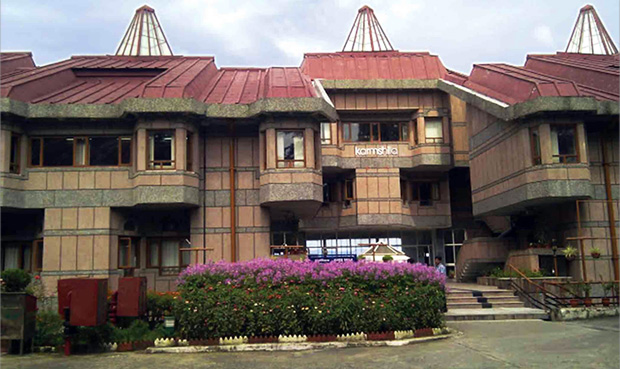 After selection through UPSC Civil servants, the candidates are called probationers who have to undergo training at Lal Bahadur Shastri National Academy of Administration, Mussoorie. This part is known as foundational training and is common to all the non – technical civil services ( all India and central ). This course is for six months.

As the newly recruited personnel come from different academic disciplines they need to be given some common courses of study and instruction so that they possess knowledge of the social, political, economic, history legal, the cultural constitutional framework within which they as civil servants are mandated to serve.

The institutional training focuses upon a certain body of knowledge and skills that are considered essential for making a trainee officer professionally adept and competent in his own sphere of working, within the framework of certain acts, rules, and procedures.

Thus, the professional course provides the trainee with information regarding the civil, criminal, and revenue laws and knowledge of the legal framework within which the administrative machinery functions. The course contents also seek to familiarise the trainee with his like police, judicial officers, accounts staff, and local bodies. In professional training an IAS probationers have to study in Public Administration, Revenue Administration, Administration of Law and Order, Development Administration, Constitutional Provision, Economic System, Legal System in detail. The training also gives an adequate idea of the functioning of the district administration and the various functionaries involved. The probationer is also taught the language of the state assigned to him. The duration of professional training is 3 Months.

After completing the professional training of Mussoorie, the IAS probationers go to The State of their allotment for district training the duration of which is one year. During district training, the probationers spent some time at the state training institute, and thus acquire knowledge of various aspects of life in the state of their destiny. They learn the language of the State.

District training begins under the supervision of a carefully selected district collector in the state to which an officer is allocated. This is on the job training, he trainee getting a feel of administration and obtaining experience of various field label positions in the district.

In the fourth phase, an IAS probationer comes to the Academy Mussoorie for the second and final phase of training. Its duration is six weeks. The training is mainly a problem and issue-oriented. This phase is woven round the administrative experiences that the officer had gathered in the course of one – year district training.

An examination is held at the end of six weeks. Thus ends the post-entry training of the Indian Administrative Service. Marks at various examinations held at the Academy are counted and the final ranking of the trainee is determined. 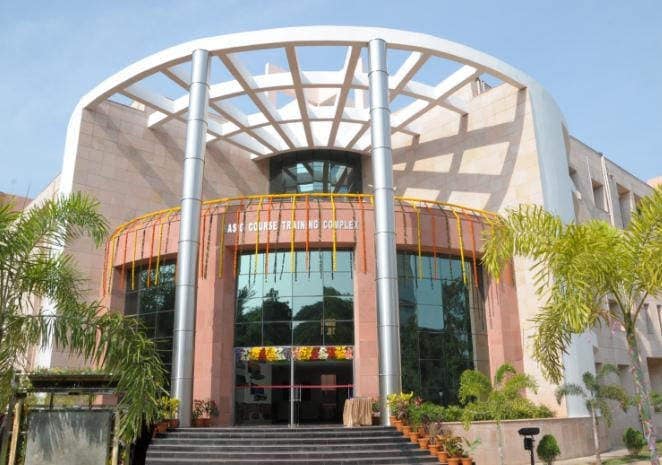 At the first stage IPS probationers has to participate training program at Lal Bahadur National Academy of Administration Mussoorie. This is a national course. The syllabus and program are equal for probationers of all India services and central service of Group A. As the newly recruited personnel come from different academic disciplines they need to be given some common courses of study and instruction so that they possess knowledge of the social, political, economic, history legal, a cultural constitutional framework within which they as civil servants are mandated to serve. This course is for 6 Months.

In this stage the IPS probationers have to participate training program at the National Police Academy in Hyderabad. During this session they have to study criminal psychology, Indian Legal System, Indian Constitution, Indian Panel Court, CRPC, etc.
The objective of this basic course training is capacity building, imparting professional knowledge, nurturing human values, the right attitude, development of a professional organization and community skills, development of overall personality that includes self-discipline, characters, soft skills, habits, norms, and etiquette.

The objective of this course is transforming the probationers into the leader of policing during their training at SVPNPA, IPS probationers have been attached to different units of the army, air force, Navy, Central Armed Police Forces to familiarise them with service environment which helps them in appreciating the role of other organization in nation-building.

During District training they attached with district administration and functions in the district under the guidance of SP.
District training includes a practical training component where trainees are given responsibilities of handling police stations. They are also attached to district police headquarters to observe and learn on the go about policing.

The main objective of this phase is to prepare the IPS officer for the next level competency that is mainly concerned with public interaction.

What is the job profile of the Indian Administrative Service (IAS)?

What is the job profile of the Indian Police Service (IPS)?